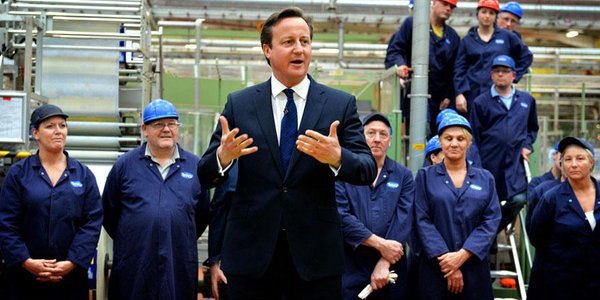 Ottawa: As the world is getting hooked to their smartphones and internet, the election campaigns are aiming to increase their presence online and to accelerate engagement programs and services through mobile phones. This new trend is really different from that has been in existence for many decades. In any election voter turnout is considered to be a reflection of the will and the mind-set of people. A higher voter turnout is extremely vital for any electoral party, as low turnouts would mean that the representation of different parts of the population is unequal. Voter turnouts and participation is mostly increased by different engagement programs aimed at informing them, answering their doubts and queries and also by educating them about the different policies and programs which the party is aiming to put in practise. Traditional methods included the use of print media, radio, television, newspapers, desktop websites and service centres. With the popularity of smart phones, all these strategies have been completely put away with.

Studies undertaken in 2015 indicate that over 2/3 of Canadians use smartphones and almost half of the population have tablet computers. There has been a shift in the trend of accessing information, which is a great opportunity for governments and other agencies to accelerate programs for voter engagements by cutting down the delivery costs. The studies show that almost 75% of people get their doubts cleared and get their answers through smart phones and half of the population would like to place their trust on a mobile app than interacting with a service centre representative. 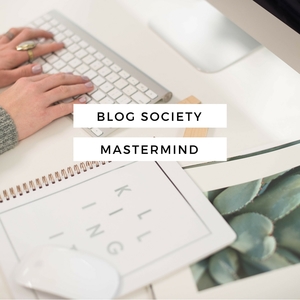